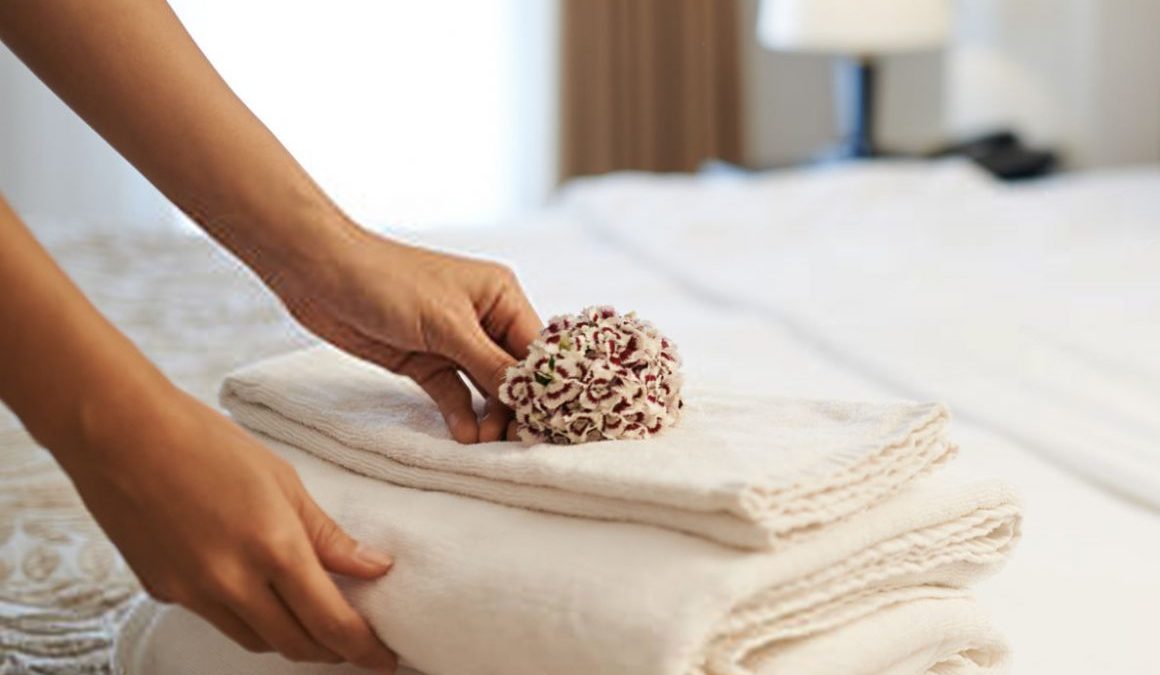 GOLD COAST, QLD (17 February 2020) – Barry Robinson, President and Managing Director, International Operations of Wyndham Vacation Clubs, has presented at a CEO business roundtable hosted by the President of the Republic of Indonesia and attended by other Australian business leaders in Canberra.

Mr Robinson was one of only seven company leaders invited to update President Widodo on their growing presence in Indonesia. Also present at the event were a number of Australian cabinet ministers representing foreign affairs, trade, investment, economics and transport.

Wyndham Destinations currently manages 12 resorts and hotels across Indonesia in Jakarta, Lombok, Palembang, Surabaya, Solo and Bali. It also operates two vacation clubs in the region, Club Wyndham Asia and Club Wyndham South Pacific. It has a holiday preview centre for both clubs located in Bali and a Club Wyndham Asia service centre positioned in Jakarta.

“Indonesia is the third largest travel and tourism economy in South East Asia with a fast growing middle class. This makes it a very important market for us. The country is also investing heavily in infrastructure and promoting its lesser known tourism destinations to take the environmental pressure off over- visited destinations. I was very pleased for the opportunity to meet with President Joko Widodo today, and we are very excited about the future changes the President is making to encourage future investments in Indonesia,” said Barry Robinson.

Mr Robinson spoke to the Indonesian President and Australian cabinet ministers present about tourism growth in Indonesia and his company’s recent focus on Indonesian expansion. They also discussed the top destinations the Indonesian Government is prioritising from a tourism perspective including Borobudur Temple in Central Java and Lake Toba in North Sumatra. President Widodo also spoke about Indonesia’s plans to shift its capital city from the climate-threatened megalopolis of Jakarta to the sparsely populated island of Borneo. 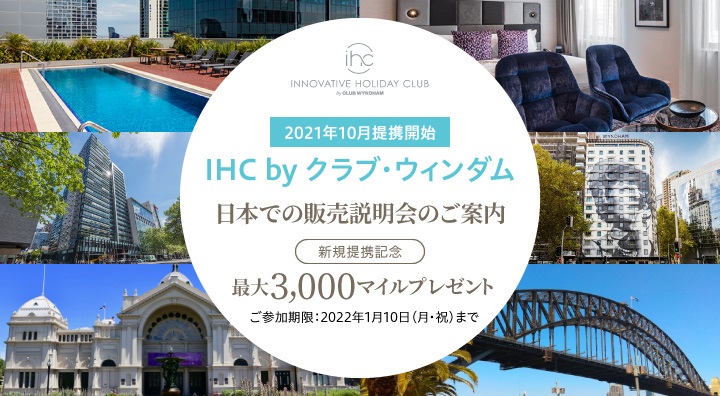 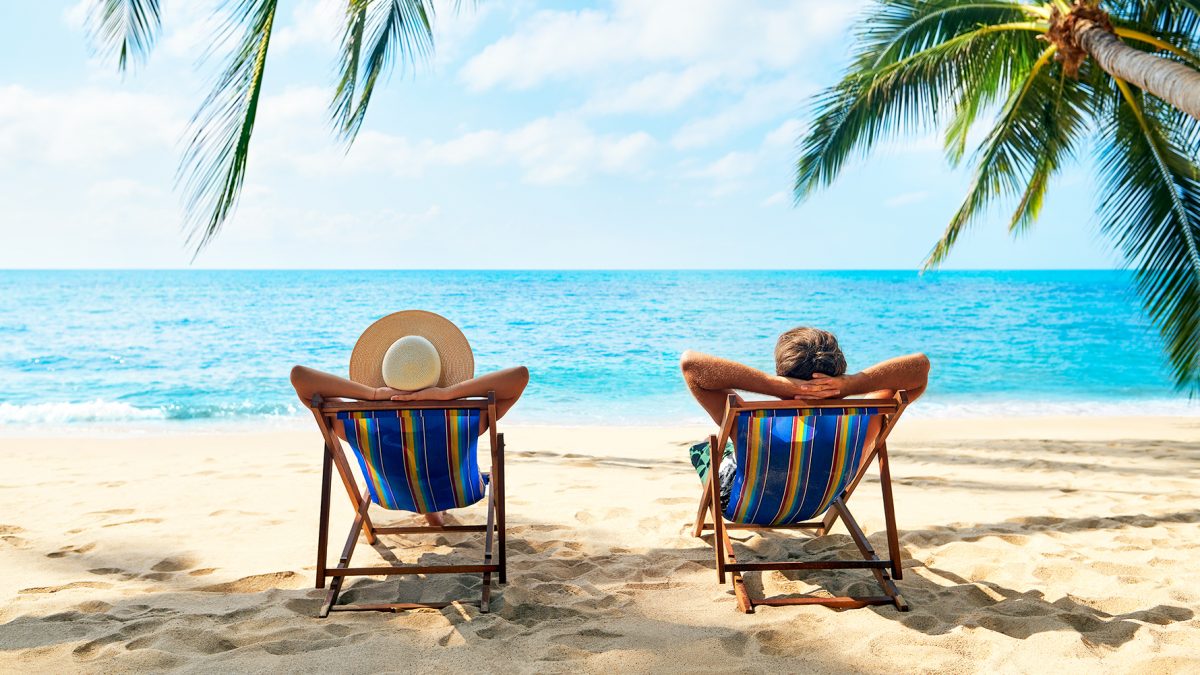